Huawei’s latest thin and light laptop is very thin and light. The Huawei Matebook X 2021 has a 13 inch, 3000 x 2000 pixel display and an 11th-gen Intel Tiger Lake processor, but the notebook measures just 0.5 inches thick and weighs just about 2.2 pounds.

The Huawei Matebook X 2021 is available for purchase in China, where it sells for the equivalent of $1400. There’s no word on if or when this model will be available in other countries. 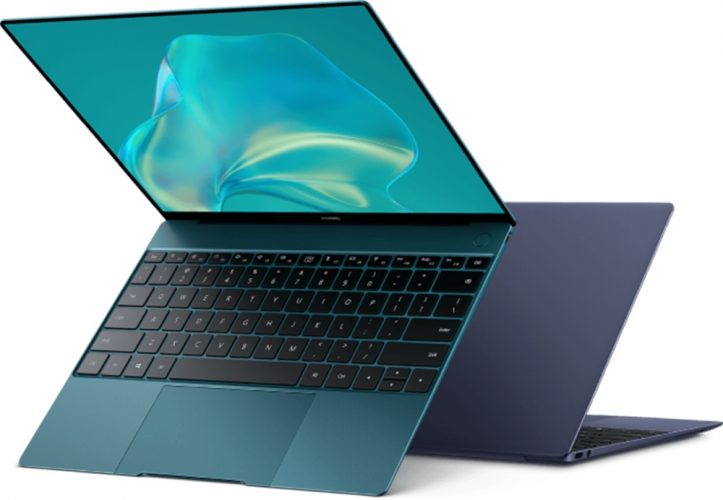 Huawei says the MateBook X 2021 is capable of quiet operation, but I can’t tell from the Chinese product pages whether it’s actually a fanless computer or just a model with a quiet fan. 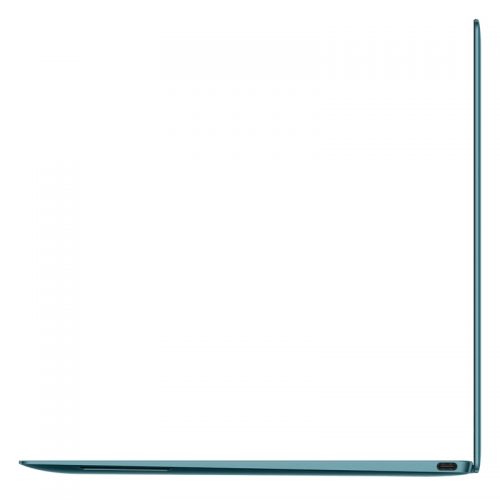 Other features include a 42 Wh battery, a fingerprint sensor built into the power button, support for WiFi 6 and Bluetooth 5.1, two USB Type-C ports, a 3.5mm headphone jack, and a webcam hidden in the keyboard area, which only pops up when you’re using it.

I’m not a big fan of these “hidden” webcams when they’re hidden in the keyboard, since it means that they shoot you from a low angle during video calls. But it does help Huawei keep the screen bezels slim: the company says the MateBook X 2021 has a 90% screen-to-body ratio. 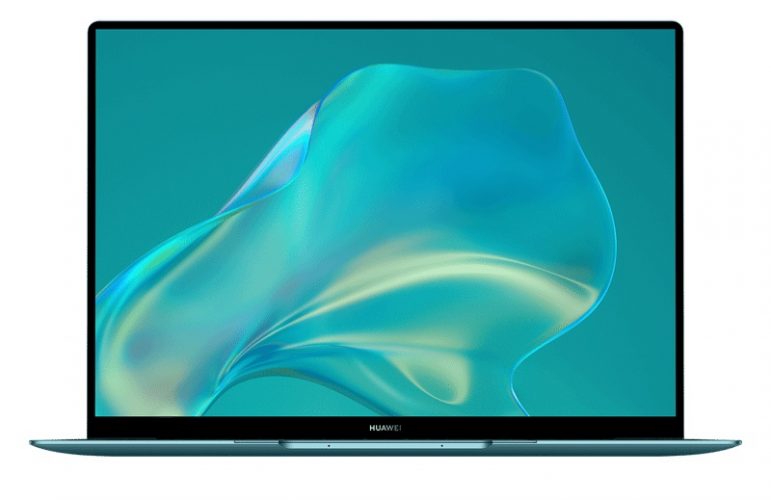 The screen itself is an LTPS display with support for 10-point multitouch input, a 3:2 aspect ratio, and 278 pixels per inch.