First announced in November, the Mate 9 was initially only available in China. But starting this week, you can pick one up in the US for $600.

The US version also has one feature you don’t get in China: Amazon Alexa. 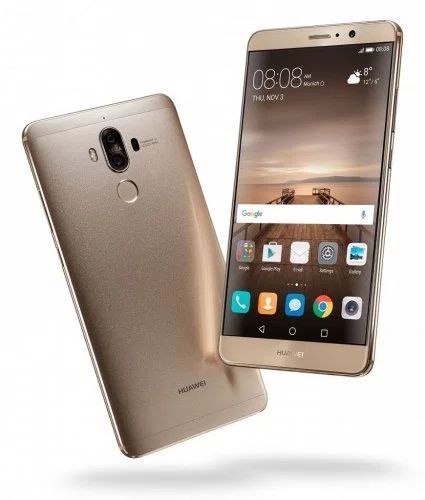 An Alexa app will come pre-installed on the phone, allowing you to use Amazon’s voice assistant software to get answers to questions, control connected smart home products, and perform many other actions using just your voice.

Of course, you could also just use Google’s voice search service, which also comes loaded on most Android phone sold in the US. But it’s nice to have options, especially if you already have other Amazon Alexa-enabled devices and want to have the consistency of using the same assistant software across multiple gadgets.

Aside from Alexa, the Mate 9’s most distinctive features may be its processor and its relatively compact size: thanks to slim bezels, Huawei says the phone with its 5.96 inch display is actually a little smaller than an iPhone 7 Plus with a 5.5 inch screen.