Huawei’s latest flagship phone launched in Europe in October, and now the company has announced that the Mate 10 Pro is coming to the United States. It’ll go up for pre-order on February 4th with availability starting February 18th. 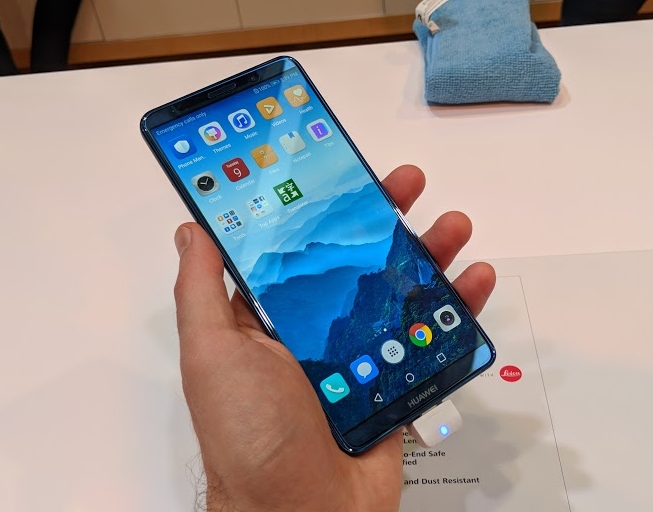 For that price you get a carrier unlocked phone with a 6 inch, 2160 x 1080 pixel AMOLED display, 6GB of RAM, 128GB of storage, and a Kirin 970 processor with a dedicated neural processing unit and support for 4G LTE speeds up to 1.2 Gbps.

The NPU assists in computer vision and AI tasks. For example, there’s object detection functionality built into the camera app that can help adjust settings depending on what you’re shooting.

Huawei will also offer a premium model called the Huawei Mate 10 Pro Porsche Design that will sell for $1225. That model has 256GB of storage, but most of what you’re paying for is the fancy Porsche-style design. 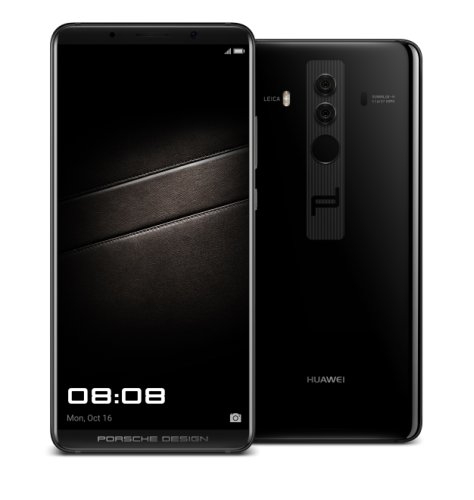