Both phones have 1920 x 1080 pixel displays, Qualcomm Snapdragon 625 processors, 3GB of RAM, USB-C ports metal cases, and fingerprint sensors: mid-range phones are a lot better than they used to be. 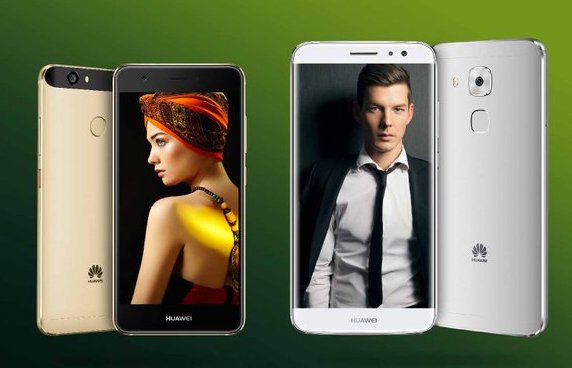 The screen size isn’t the only thing that differs between the phones. The Nova has a 12MP rear camera, an 8MP front camera, and a 3,025 mAh battery, while the Nova Plus has a 16MP rear camera and 3,340 mAh battery.

The Nova also has a design that makes it look a lot like Huawei’s Google Nexus 6P smartphone, with a fingerprint sensor on the back and a glass bar around the rear camera. The Nova Plus has a somewhat more distinctive design with the camera placed right above the fingerprint sensor. 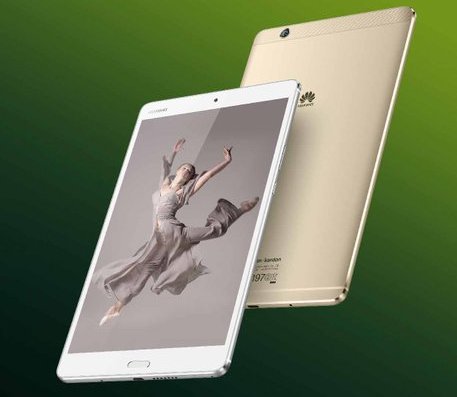 It features a 2560 x 1600 pixel display, a Kirin 950 processor, 4GB of RAM, 32GB (or 64GB) of storage, and a 5,100 mAh battery that Huawei says should provide more than 11 hours of battery life,  The tablet has stereo speakers tuned by Harman Kardon and it comes with AKG earbuds.

There’s a fingerprint sensor built into the home button.

The Huawei MediaPad M3 will be available in select markets starting in late September for €349 and up. The entry-level price gets you a WiFi-only model with 32GB of storage. There will also be a 64GB/WiFi model for €399 and a 64GB LTE model for €449.