Huawei’s latest 7 inch tablet showed up at the FCC a few weeks ago, but it’s not yet available for purchase in the US. If you happen to be in China though, you might be able to get your hands on the Huawei MediaPad 7 Vogue soon.

The company launched the new 7 inch tablet in its home country this week. 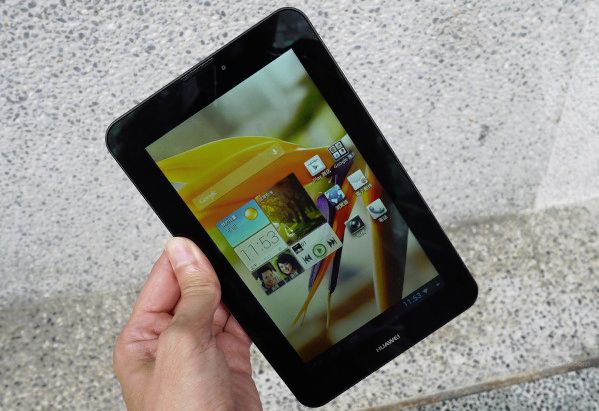 As  expected, the Huawei MediaPad 7 appears to have the specs of a low-to-mid range tablet. But one feature the tablet does have going for it is the built-in support for 3G as well as WiFi.

The Huawei MediaPad 7 Vogue has an aluminum and magnesium alloy case and weighs about 12 ounces. 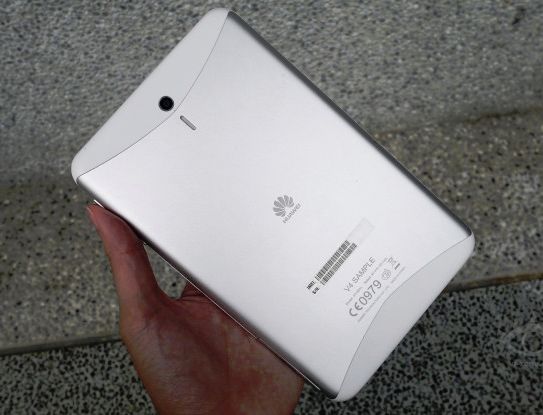 One reply on “Huawei launches MediaPad 7 Vogue tablet in China”