Microsoft isn’t the only company updating its 2-in-1 tablet lineup today. Huawei has unveiled its follow-up to last year’s MateBook tablet, and it’s called the MateBook E. 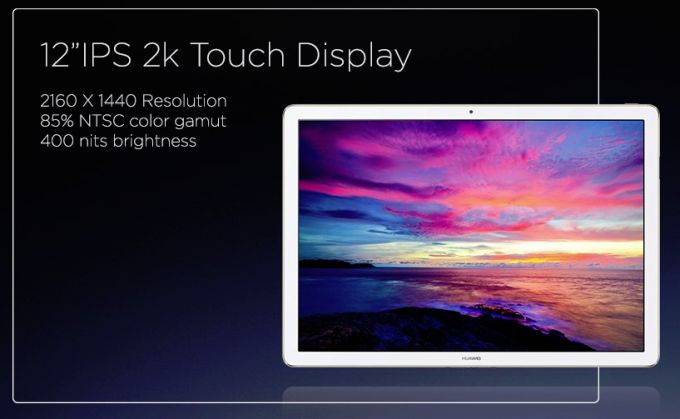 Huawei will offer Intel Core M3-7Y30 and Core i5-7Y54 processor options, both of which are 4.5 watt low-power processors with Intel HD 615 graphics. The tablet comes in grey or gold colors and there are a few different color options for the keyboard cover.

Speaking of the cover, it comes with the tablet, and it also functions as a stand. Unlike Microsoft’s 2-in-1 tablets, the MateBook E does not have a kickstand.

The new keyboard has a hinge that allows you to adjust the screen angle to 160 degrees.

At an event in Berlin today, Huawei announced European pricing:

I wouldn’t be surprised to see those prices fall quickly though. Last year’s MateBook Pro saw big price cuts shortly after launch, although that’s probably at least partially due to issues people had with the original keyboard. If this year’s model received better reviews, perhaps people will be willing to pay more.

Or you could just buy one of those new Surface Pro tablets, with prices starting at $799.

One reply on “Huawei launches MateBook E 2-in-1 tablet”