Huawei’s latest flagship phones are here… and by here I mean Europe. THe Huawei  Mate 10 launches in Europe this month for €699, while the Mate 10 Pro is coming in November for €799. The company says US pricing and availability will be announced later.

Both models feature slim bezels, but they have different display resolutions and aspect ratios and the Pro model has a few bonus features including additional memory and storage and a waterproof design. 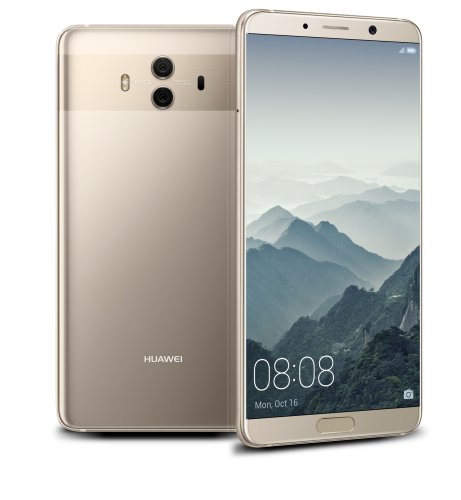 The Mate 10 features a 5.9 inch, 2560 x 1440 pixel LCD display, 4GB of RAM, and 64GB of storage plus a microSD card slot. There’s a fingerprint sensor on the front of the phone, located on the relatively small bezel below the display.

The phone has dual rear cameras, with a 12MP color camera and a 20MP monochrome camera and support for optical image stabilization. There’s also an 8MP front-facing camera. 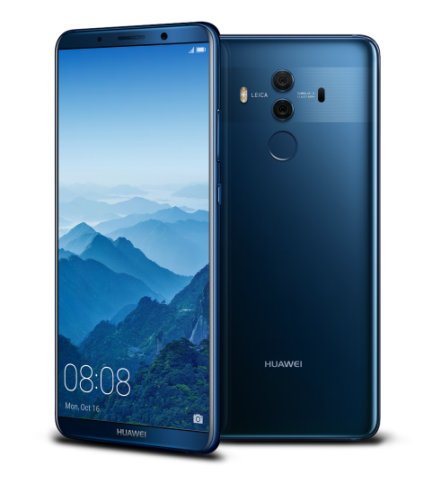 The Mate 10 Pro, meanwhile, is a taller, narrow phone with a 6 inch, 2160 x 1080 pixel OLED display. It has a fingerprint sensor on the back rather than the front, and the phone comes with 6GB of RAM, 128GB of storage, and an SD card slot.

Most of the other specs are the same as those for the Mate 10… but the Pro model features an IP67 water resistance rating.

One feature this model doesn’t have? A 3.5mm headphone jack. But the Mate 10 non-pro does have one.

Huawei will also offer a premium model called the Porsche Design Huawei Mate 10. It’s coming in November for €1395, and aside from some fancy design elements, this high-end model will have 6GB of RAM and 256GB of storage. 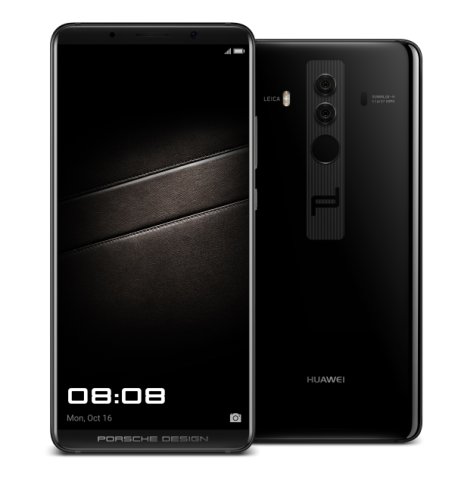 As expected, the phones are powered by Huawei’s new Kirin 970 chip, which is an octa-core processor with 12-core graphics, support for some fancy camera features, and LTE Cat 18 support for mobile data speeds up to 1.2 Gbps.

The processor also has a dedicated Neural Processing Unit (NPU) that can be used for computer vision and other artificial intelligence applications.

Huwei partnered with Leica to design the dual cameras used in the phone, and says the camera system includes support for AI-powered bokeh-style depth effects, an “AI-powered digital zoom,” and “real-time scene and object recognition which automatically chooses camera settings based on the object and scene.”

I guess we know what that NPU is for now. It can also be leveraged for third-party apps, starting with a version of Microsoft Translate that offers offline language translation.

The phones support 802.11ac WiFi, Bluetooth 4.2, and NFC and feature USB Type-C ports with DisplayPort 1.2 functionality that lets you connect the phone to an external display for a a desktop-like experience using what Huawei calls “easy projection.” It’s basically Huawei’s answer to what Samsung is doing with its DeX docking accessory for Galaxy smartphones.