Now that Huawei’s Honor 8 smartphone is launching around the globe, it’s getting pretty good review for its distinctive design, decent specs, and strong performance… especially when you consider that the phone has a starting price of $400.

But we’ve seen phones with mid-range specs and high-end features in the past… and sometimes they don’t live up to their original promise because device makers fail to deliver timely software updates.

Huawei is promising to take a proactive approach though: the company says it’ll release software updates for the phone for at least 2 years, with new features rolling out at least every 3 months for the first year that the phone’s available. 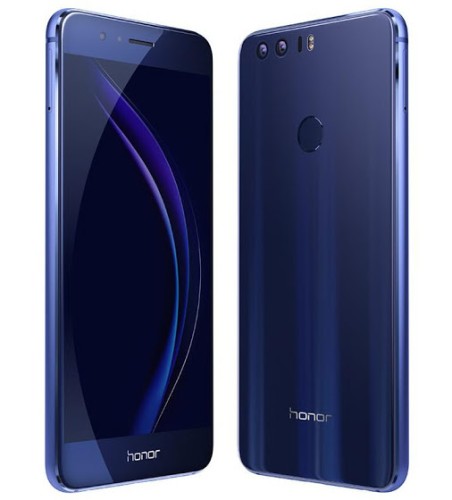 Not keen on Huawei’s custom version of Android? Some folks seem to think EMUI looks a bit too much like iOS. But there may be another option… eventually… maybe.

Huawei has also announced a partnership with the xda-developers forum. Basically that means Huawei is sponsoring the site and hosting some giveaways… but it also shows that the company wants to support the independent developer community. The company is said to be planning to release kernel source code for the Honor 8 smartphone soon, which could help custom ROM builders to develop for the phone.

That’s especially important with a device like the Honor 8, because it’s one of a relatively small number of phones that uses Huawei’s Kirin 950 processor instead of Samsung Exynos, Qualcomm Snapdragon, or other chips that are more commonly found in Android phones.

It’s too early to say whether the partnership will actually lead to any third-party firmware capable of running on the Honor 8. But at a time when many phone makers lock down their devices, it’s interesting to see one go after custom ROM builders and users in this way.