Huawei may be one of the biggest smartphone makers in China, but the company is a relatively small player in the US. That could change this year. The company worked with Google on the well-received Nexus 6P smartphone, and now the company is launching a budget phone with solid specs that sells for less than half the price of the Nexus 6P.

The Honor 5X will be available in the US starting January 31st for $200. 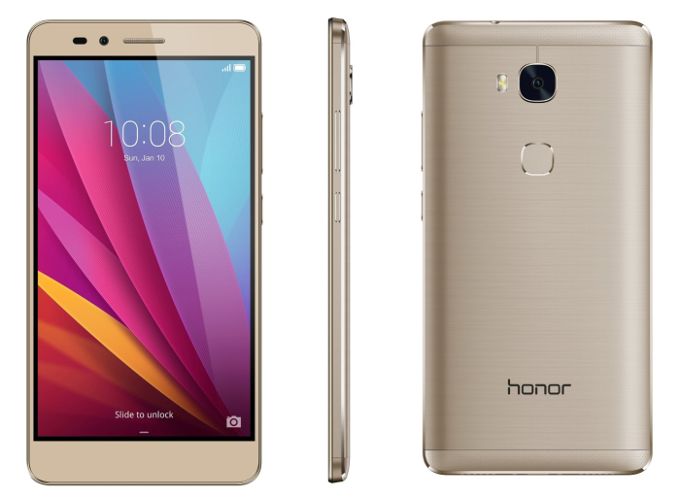 There’s a 13MP camera on the back of the phone and a 5MP camera on the front. And the Honor 5X has a fingerprint sensor below the rear camera, which Huawei says can unlock your phone in about half a second.

The Honor 5X features a microSD card slot for up to 128GB of removable storage, and an aluminum alloy case.

I wouldn’t go so far as to say the Honor 5X offers top-tier specs at an entry-level price. But it’s a pretty impressive mid-range offering. If there’s a down side, it may be that the phone ships with Android 5.1 Lollipop rather than Android 6.0 Marshmallow.