This week ZTE launched a dual-screen smartphone that you can fold in half, letting you use just one screen at a time or both together for a larger, tablet-like experience.

But next year phone makers are expected to start shipping foldable phones that have only one screen. The difference is that they’ll have flexible OLED display panels that can fold in half without showing a crease or a black bar in the middle when fully unfolded.

Samsung’s been working on a folding phone for years. LG may have one in development as well. And it turns out Huawei does too. 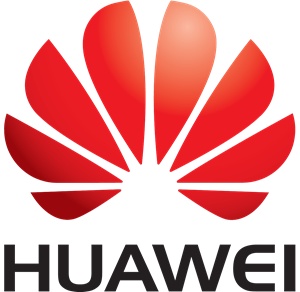 Huawei CEO Richard Yu tells CNET the company has a working prototype of a foldable phone… but it’s currently a two-screen model, like ZTE’s Axon M.

Yu says the company wants to eliminate the gap between the screens. It’s unclear if that means the company will go with a single, flexible screen solution in the future or if Huawei thinks it’s possible to use bezel-less displays to create a more seamless experience when two screens are placed side-by-side.

We probably won’t know for sure until sometime in 2018, which is the soonest Huawe’s folding phone is likely to hit the market.