The cameras on the back of smartphones tend to snap better photos than the front-facing cameras. But device makers are playing catchup by putting better lenses and higher resolution image sensors into front cameras for folks who snap a lot of selfies.

Sony‘s doing it. So is Microsoft. and now you can add Huawei to the mix.

The Chinese phone maker’s new Huawei Ascend G7 smartphone has decent all-around specs. But the company is really playing up the 5MP front camera in its promotional materials. 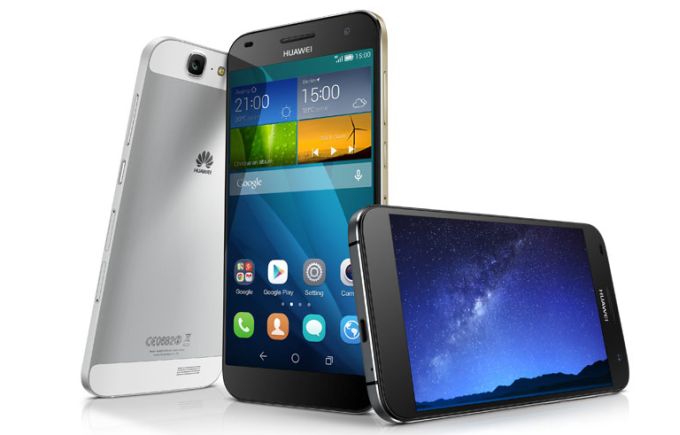 The Huawei Ascend G7’s front camera has an 88 degree wide angle lens and the ability to shoot 720p video as well as snapping photos. There’s also a “groufie” feature” that lets you shoot panoramic photos with the front camera to get more people in the shot. Samsung introduced a similar feature when it unveiled the Galaxy Note 4 this week.

The phone’s rear camera still has better hardware than the one on the front. It has a 13MP Sony sensor, a 28mm wide angle lens, and support for 1080p HD video recording.

Other specs include a Qualcomm Snapdragon 615 quad-core CPU, 2GB of RAM, 16GB of storage, and Android 4.4 with the new Huawei Emotion UI 3.0 user interface.

The smartphone has a 3000mAh battery, WiFi, Bluetooth, GPS, and support for 4G LTE. It has a metal unibody case.