One of the new features baked into Android 7.1 is Daydream, Google’s new virtual reality platform that lets you watch 360-degree videos, play games, or sit in a virtual movie theater using your phone and a compatible headset like the $79 Daydream View.

There are only a few phones that officially support the feature so far, including the Google Pixel and Pixel XL and Motorola Moto Z. All of those phones are powerful, new, and pricey

But if you have a 2015-era Google Nexus 5X, it turns out you can add support for Daydream to Google’s older, cheaper phone. It just might not actually work all that well. 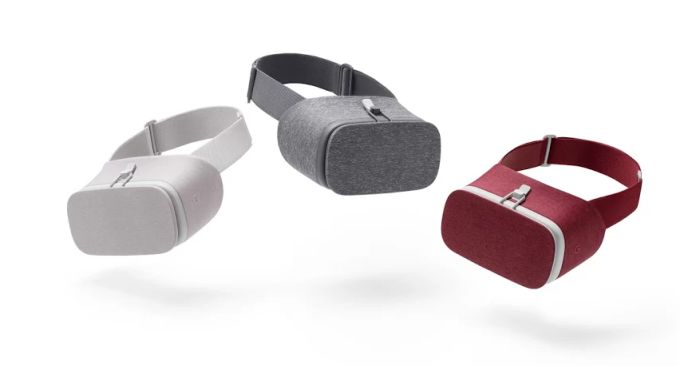 Here’s the deal: if you have a rooted Nexus 5X running Android 7.0, redditor CharaNalaar notes that you can install Google VR Services and the Daydream app and then modify a line in the handheld_core_hardware.xml file and reboot your device.

This may work on some other devices running Android 7.0 or later as well: at least one person says the trick works with a LG V20 smartphone.

After that, you’ll be able to download Daydream apps from the Play Store and interact with Google’s new VR platform.

So if this is possible, why didn’t Google bring Daydream support to the Nexus 5X or Nexus 6P phones which it release last year? Because they don’t really have the hardware to support a good experience.

CharaNalaar says there’s lag and the 1080p display looks pretty low-res when running Daydream apps. It’s worth noting that CharaNalaar is actually using a controller emulator and a Google Cardboard headset instead of a Daydream View though, which could be affecting performance a bit.