HTC is expanding its Vive line of virtual reality headsets with a new model that doesn’t need to be plugged into a computer. Powered by a Qualcomm Snapdragon 835 processor, the new Vive headset should offer the kind of performance you’d get from a high-end smartphone… except that you don’t need to slide a phone in and out of the headset to use it.

The only catch? The Vive Standalone headset will only be available in China for now. 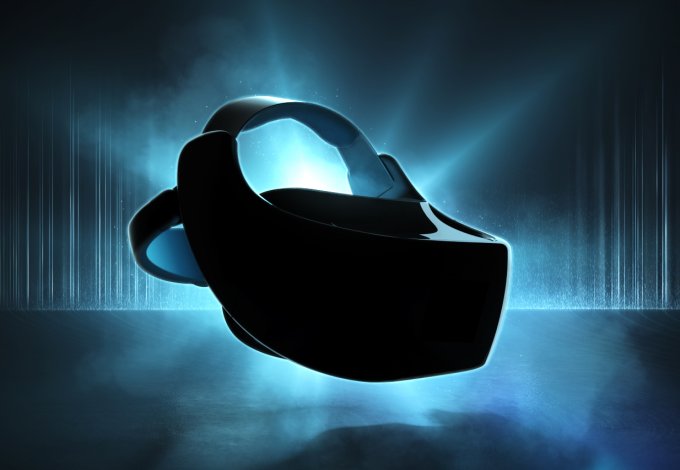 HTC hasn’t revealed any details about the price, launch date, or other specs. But the announcement isn’t totally out of the blue. We already knew that HTC was one of the companies working on a standalone headset that would be compatible with Google’s Daydream virtual reality platform.

It’s unclear if the Vive Standalone headset headed to China has the hardware to support Daydream, but it certainly doesn’t have the hardware.

The Chinese headset will not ship with the Google Play Store, and will instead be able to run apps and games from HTC’s Viveport store.

But the Vive Standalone headset that’s coming to China is likely to be similar to whatever Daydream-ready headset the company does plan to launch in the US by the end of the year.