Rumor has it that Motorola will launch an Android One version of the Moto X4 soon. And it looks like the Lenovo-owned company won’t be the only big name throwing its hat in the Android One ring.

According to a tweet from @LlabTooFeR (and confirmed by @evleaks), HTC will offer two versions of an upcoming mid-range phone code-named the “HTC Ocean Life.” One will have the HTC Sense user interface and suite of apps. The other will be an Android One model with stock Android 8.0 Oreo software… and a few Sense features. 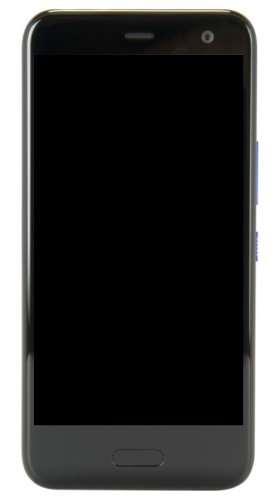 The Android One program is a partnership between Google and phone makers to offer devices with near-stock Android software and a promise of regular security and feature updates, among other things.

Initially launched as a way to bring a high-quality Android experience to budget phones sold in developing countries, Google has stopped dictating hardware requirements for Android One devices and the company is partnering with phone makers on higher-end models like the recently announced Xiaomi Mi A1.

While Xiaomi’s first Android One phone will ship without the company’s MIUI skin for Android, it will have some camera features that are specific to Xiaomi, which makes sense since the phone has dual cameras… something no Nexus, Pixel, or other Android One phone has had to date.

LlabTooFeR says HTC’s upcoming phone will likewise have a few HTC-specific features including Edge Sense (which allows you to perform some functions by squeezing the phone’s sides), HTC’s camera app, and Zoe (for recording short videos).