HTC is launching two new smartphones as part of its mid-range Desire 10 series. And while they definitely don’t have the specs to compete with high-end phones like the HTC 10 or Samsung Galaxy S7, they do have a few premium touches.

For example, both the HTC Desire 10 Lifestyle and Desire 10 Pro have stereo speakers and “metallic” cases with gold contours. In fact, both phones looks pretty much identical… although, as the name suggests, the Pro offers much better hardware.

The HTC Desire 10 Lifestyle is expected to be available in late September, while the Desire 10 Pro is coming in November. US pricing and availability haven’t been revealed yet. 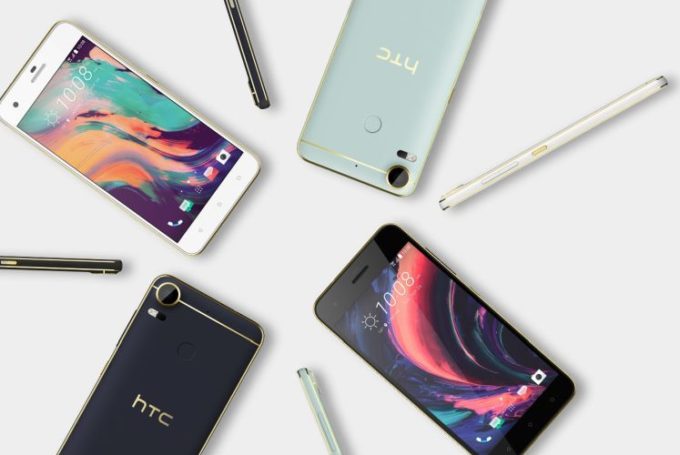 In other words, while the two phones look a lot alike, the Lifstyle model has a slower processor, lower-resolution display, lower-resolution cameras, no fingerprint scanner, and a smaller battery, among other differences.