Virtual Reality can be a rather expensive hobby. The most affordable standalone VR headset will set you back at least $199, but if you want a PC-based system you’ll probably end up spending at least twice as much on the headset, motion controllers, and sensors — and that’s before you factor in the cost of a PC capable of driving a decent VR experience.

And then you still have to pay for the apps and games you want to use.

HTC’s new Viveport Infinity subscription service offers a solution that could save heavy users some money: pay $13 per month or $99 per year and you’ll be able to access more than 600 games and apps for Vive or Oculus Rift devices.

You’ll be able to sign up for Viveport Infinity starting April 2nd. 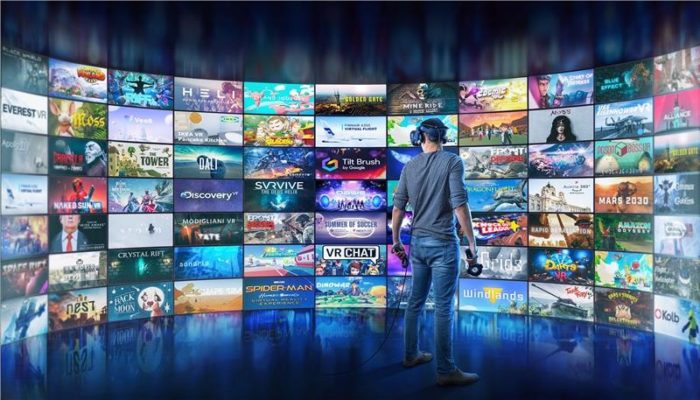 There’s already a Viveport subscription service, but the current offering is a lot less exciting:

The company says existing subscribers will be able to keep paying the current pricing through the end of the year. But they won’t be limited to playing five games per month and will have access to a much larger library of content, including new titles that are launching alongside the Viveport Infinity rollout, including Angry Birds VR: Isle of Pigs.

Viveport Infinity subscribers will also be eligible for exclusive deals including free title giveaways, weekend deals, and monthly coupons for 10 percent off one purchase.

Of course, if you’re paying $99 per year for a Netflix-for-VR-apps-and-games service, you might not feel the need to buy any games outright. But I suppose it’s nice to have the option of buying discounted titles you might want to keep if and when you cancel your subscription.

New subscribers can sign up for a free 2-week trial.