The HTC Vive Focus is a standalone virtual reality headset, which means you don’t need to plug it into a PC or game console and it doesn’t depend on a phone to work. Everything is built into the headset itself.

First unveiled in November, the Vive Focus launched in China in December.

Now HTC has announced that its VR headset will be commercially available in global markets “later this year,” and that developers “in most countries” can sign up for early access starting now. 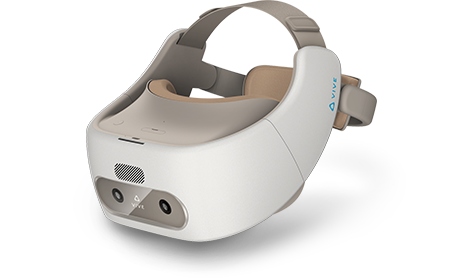 The headset features a Qualcomm Snapdragon 835 processor, a 2880 x 1600 pixel AMOLED display with a 110 degree field of view and built-in proximity and 9-axis sensors for position tracking with 6 degrees of freedom.

While HTC had initially panned to launch a standalone VR headset that utilized Google’s Daydream virtual reality platform, the company switched gears when it introduced the Vive Focus as a device that will use the company’s own Vive Wave platform.

Users will be able to download apps and games from the Viveport store.