The HTC U is expected to be the first smartphone with sensors on the sides that let you squeeze the phone to perform some actions without unlocking the device or tapping the screen.

Details about the phone have been leaking for a little while, and now HTC has announced a “Squeeze for the Brilliant U” event that’ll take place on May 16th.

The event is scheduled for 2PM in Taipei, which is 7AM in London and 2AM in New York… an the fact that HTC is giving us international times suggests that the phone will eventually be available around the globe. 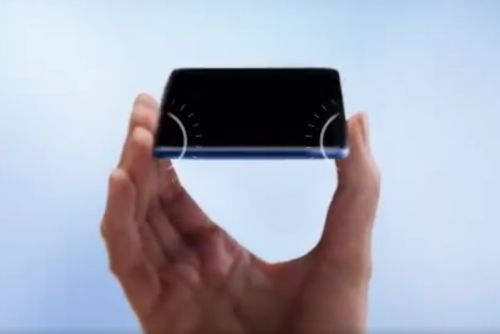 Technically, HTC hasn’t actually confirmed anything yet, but the teaser Tweet and launch event website both strongly suggest that early reports were accurate: the phone’s hallmark feature is the pressure-sensitive frame that will allow you to control some functions by squeezing.