HTC’s new flagship smartphone for 2017 may be the HTC U Ultra, but the company plans to launch a range of devices this year under the HTC U name.

One of the first will be the HTC U Play, which will be a smaller, lower cost model, although the company hasn’t yet announced the price or release date for this phone.

But the phone’s specs make the HTC U Play seem more like a mid-range device than a top-tier piece of hardware. It does share some DNA with its larger sibling though. 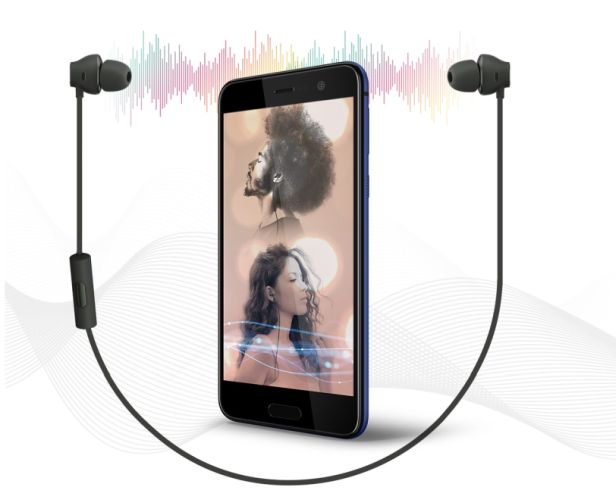 Both phones feature a glass surface on the back. Both lack a headphone jack. And both feature HTC’s new artificial intelligence software. But the HTC U Play lacks the secondary display that helps give the larger phone a distinctive look.