HTC has announced plans to reduce costs and shift resources in an effort to boost growth following a pretty lousy quarterly earnings report. The company is reporting losses of more than $250 million for the second quarter of 2015.

As a result, Reuters reports HTC plans to cut some jobs and kill of some phone models. 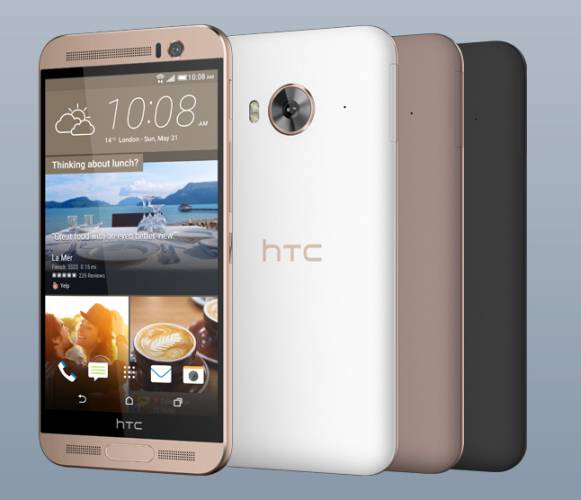 A decade ago HTC was a company most people had never heard of. But HTC manufactured PDAs, phones, and other gadgets sold under the HP and Palm brands, among others.

The company eventually started offering products under its own name and became a major player in the Android and Windows phone space. But facing increasing competition, it’s starting to look like HTC might one day be a name most people are unfamiliar with unless the company can make some big changes.

HTC says demand for its high-end phones has been weaker than expected, which isn’t all that surprising: this year’s HTC One M9 has been widely criticized for basically looking exactly like last year’s HTC One M8 and adding few new features, while rivals including LG and Samsung continue to crank up the competition. At the same time, companies that have focused on lower-priced devices including Huawei, ZTE, and Xiaomi are producing phones that may be attractive to more budget-conscious shoppers.

So what does HTC plan to do to get people interested in its products again? TechCrunch reports that upcoming phones will likely include a new version of the HTC One M9 “that’s more ‘trendy,'” as well as new models with lower price tags.

HTC is also continuing to look into emerging product categories including virtual reality. The company’s HTC Vive VR headset is expected to launch by the end of 2015.