While the actual download may not be of interest to anyone but devs, the resulting custom ROMs will be. 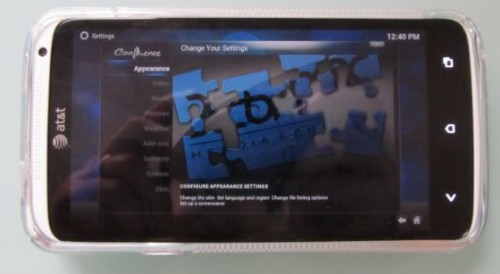 The folks at XDA Developers are super happy about this news, if this thread is any indication. So it won’t be long before we start seeing new custom kernals to flash. Get your tweaking fingers ready!

Update: The first custom kernels are already starting to appear, including one that lets you overclock the phone to run as fast as 2.1 GHz.