HTC is probably developing a smartwatch. That’s not unusual… most major smartphone makers that haven’t yet launched a smartwatch seem to be working on one.

What’s a little unusual is that HTC’s watch keeps showing up in leaks. Earlier this week we saw an image based on leaked information… then HTC seemed to leak the watch themselves by failing to hide a watch sitting on someone’s desk during a “behind the scenes” video.

Now the company’s released a statement that doesn’t quite clarify things. 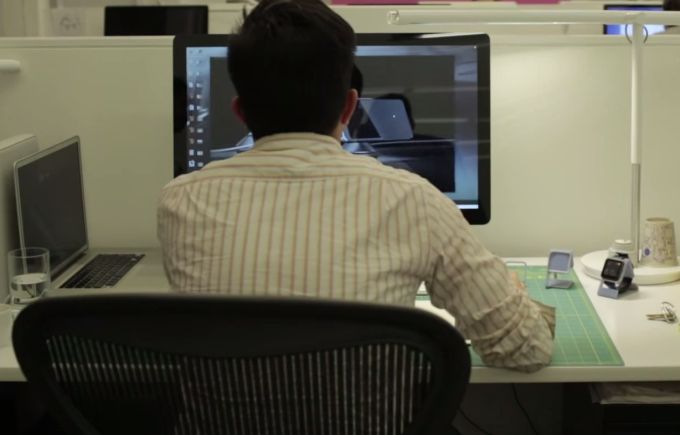 According to a statement sent to news sites including Android Central and SlashGear, HTC encourages its “design team to explore and tinker with new ideas and even models, as is the case with the watch some viewers noticed in our recent HTC Design video.”

In other words, that thing really was probably a watch that someone at HTC was working on. But it’s not necessarily what the company’s watch will look like if and when it launches.

On the other hand, the statement ends with “Keep an eye on this space for exciting new products from HTC when they are ready to be announced,” which is about as close as the company can come to confirming that a smartwatch is on the way without actually saying so. 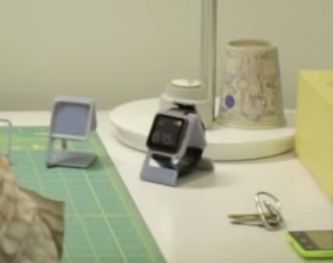 It’s likely that HTC’s first smartwatch will use Google’s Android Wear software, and if earlier leaks are correct it will have a square watch face (like the watch shown in the video) rather than a round face like the Moto 360.