Two of the biggest companies in the smartphone space are reporting very different results in their latest financial reports. Samsung posted record profits about $9.4 billion, while HTC lost about $101 million, marking the first time the company actually reported a quarterly loss. 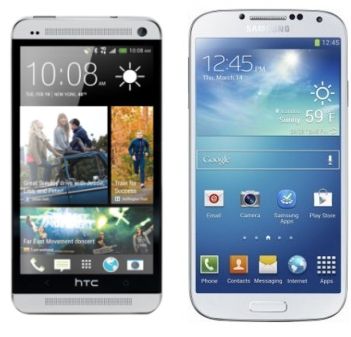 To be fair, HTC is primarily a smartphone company while Samsung makes all sorts of consumer electronics. But while HTC’s last few phones have been lauded by critics for their design and performance, Samsung sells far more handsets than its rival.

It’s probably too early to consider HTC down for the count. The company still produces some excellent hardware. But it’s becoming clear that these days that might not be enough.