HTC and Samsung both introduced new phones this week that are dressed to the 9s… or at least with the number 9 in their names.

The HTC One X9 and the Samsung Galaxy A9 are upper mid-range smartphones with some premium touches. And they’re both launching first in China. It’s unclear if we’ll see either phone outside of Asia anytime soon. 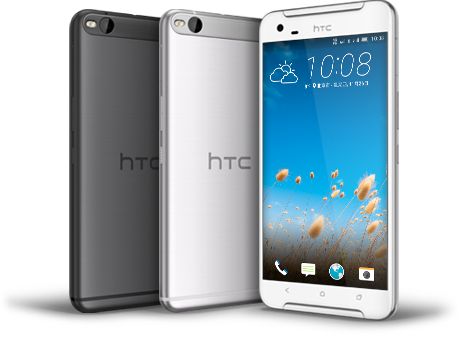 It has a a 13MP rear camera and an UltraPixel front-facing camera, a microSD card slot that can handle up to 2TB of removable storage, and the phone supports dual SIM cards.

This phone actually leaked earlier this month, but now Samsung’s making it official: the Galaxy A9 is the biggest and most powerful member of the 2015 Galaxy A family. 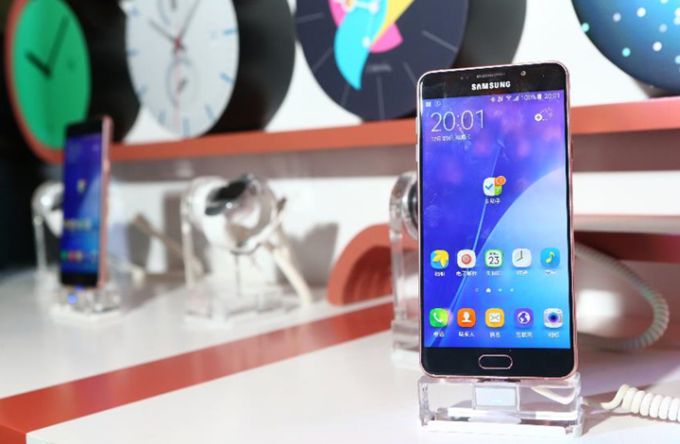 Other features include a 13MP rear camera, an 8MP front camera, 3GB of RAM, a fingerprint scanner, and support for Samsung Pay mobile payments.

There’s a microSD card slot for up to 128GB of removable storage. Pricing hasn’t officially been announced yet.