There’s good news and bad news coming in HTC’s quarterly earnings report. The good news is that HTC One sales have been pretty strong. Without providing any numbers, the company says it’s outperformed all of the company’s hero products from 2012 combined (which likely includes the HTC One X, HTC One S, and similar devices).

The bad news is that one relatively successful phone isn’t enough to make the company profitable. HTC is projecting a possible loss next quarter, for the first time since 2008. 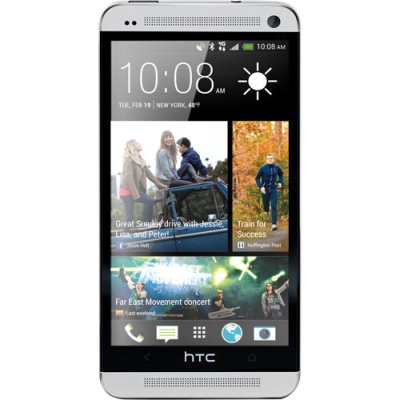 HTC says operating margins for the third quarter of 2013 are expected to be somewhere between 0% and -8%. Officials blame the loss on “higher cost structure, lack of economy of scale,” and other problems such as the need to clear out inventory of older products.

It’d take more than a single quarter loss for a multi-billion dollar company like HTC to go away. But it’s clear the company needs to do something to turn things around.

With that in mind, HTC is trying to leverage the relative success of its HTC One with a new line of mid-range devices such as the new HTC One mini.