HTC appears to be working on a smaller version of its flagship smartphone… again.

Last year the company introduced the HTC One Mini for folks looking for a smaller, cheaper (and less powerful) version of the HTC One. Now it looks like the next-gen model is coming soon in the form of the awkwardly-named HTC One mini 2.

Photos of the phone were obtained by @evleaks recently, and now a phone by the same name has passed through Taiwan’s NCC regulatory agency. 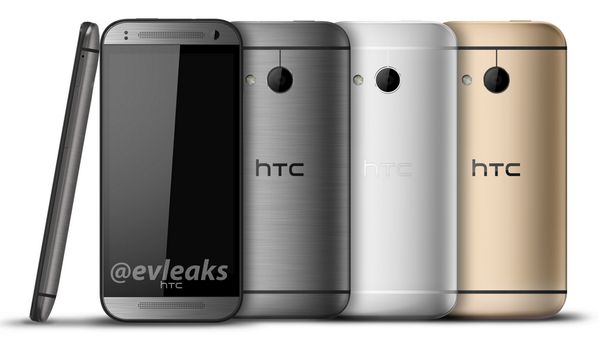 Like last year’s “mini” model, those specs aren’t as impressive as those for HTC’s latest flagship phone. But they should be good enough for folks who value price and smaller size over bleeding edge performance. 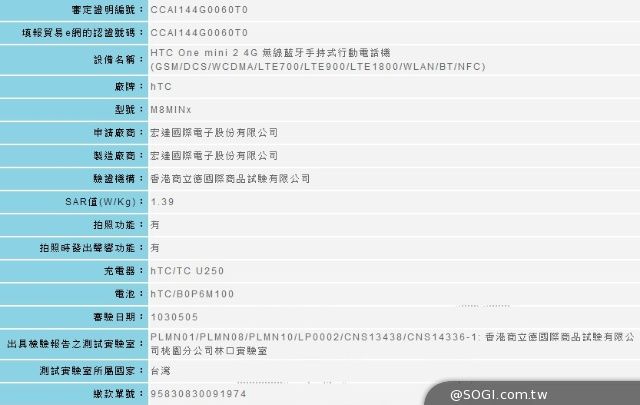 via Focus Taiwan, Sogi, and Juggly.cn