HTC’s flagship smartphone for 2015 looks an awful lot like the company’s 2014 flagship. But the new HTC One (M9) does pack more power than the HTC One (M8) it replaces.

The new phone is powered by a Qualcomm Snapdragon 810 processor, has 3GB of RAM, and features a 20MP rear camera. 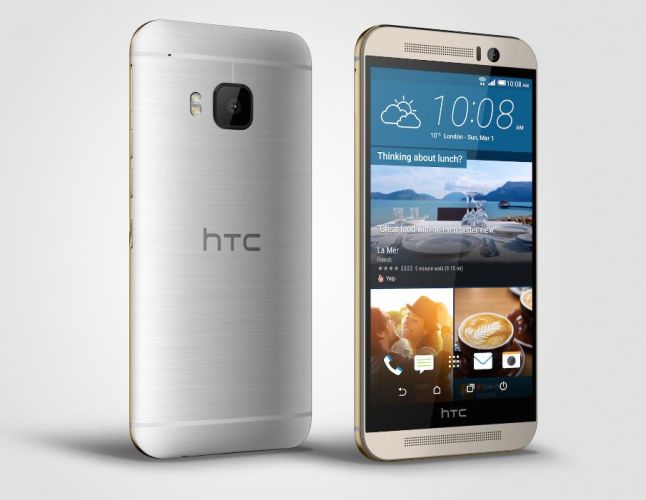 Other features include a 5 inch, 1920 x 1080 pixel display, a 4MP UltraPixel front-facing camera for snapping selfies in low-light settings, and support for 4G LTE networks. It has a 2840mAh battery.

Unlike another high profile smartphone unveiled today, the HTC One (M9) has a microSD slot for removable storage.

The phone features Android 5.0 Lollipop, but it also has the latest version of the HTC Sense user interface, so the user interface should look pretty familiar to anyone coming from an earlier version of HTC’s software.

While the new phone looks an awful lot like last year’s model, it lacks the dual-lens camera found in the 2014 version of the phone. But HTC is still focusing on the phone’s camera capabilities. The latest version of HTC’s Sense software includes a new photo editor, the company is promising “true to life color reproduction,” and the 20MP rear camera, has a scratch-resistant sapphire lens.

Like the last few phones from the HTC One (M9) has stereo front-facing “Boomsound” speakers, but HTC is also including Dolby Surround 5.1 audio.

HTC has also made some subtle design changes including a new “dual finish” which includes gold-colored sides and a brushed aluminum back.

The HTC One (M9) will be available in gold, silver, gunmetal, and pink colors at launch.