Disappointed in the HTC One M9 smartphone? HTC launched a more powerful model called the HTC One M9+ in April… but it was only available in China at launch.

Now HTC says it will offer the HTC One M9+ in Europe as well. There’s no word on if or when it’ll make it across the pond to North America. 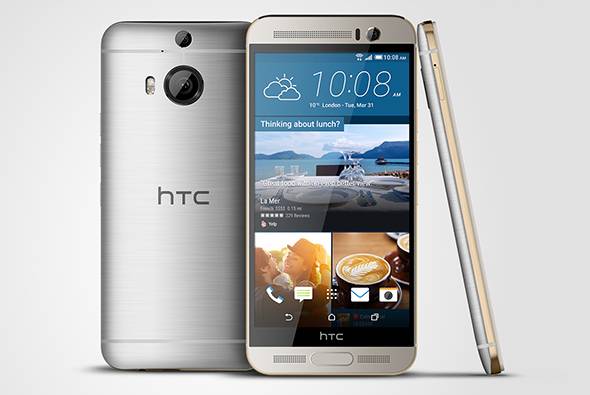 The HTC One M9+ is a lot like the M9, but it earns the plus in its name thanks to a bigger, higher-resolution display and a different processor (which may be less prone to overheating).

European pricing and launch dates haven’t been announced yet.