The new HTC One M9 smartphone has been getting mixed reviews at best, due to underwhelming camera and CPU performance among other things. It doesn’t seem to be a bad phone, but it doesn’t offer the same level of performance as rival Samsung’s new Galaxy S6.

But the HTC One M9 isn’t the only new phone from HTC. The company recently introduced a larger HTC One E9+ with a MediaTek processor for the Chinese market, and Europe is getting an updated version of last year’s flagship phone called the HTC One M8s. 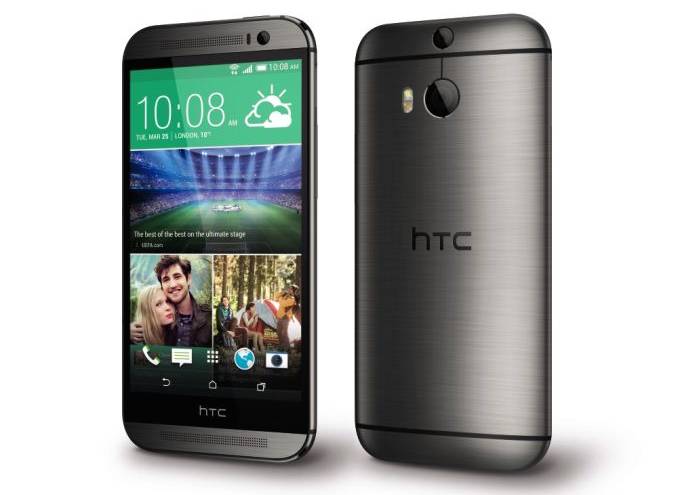 But the new model has a Qualcomm Snapdragon 615 octa-core ARM Cortex-A53 64-bit processor instead of a Snapdragon 801 chip. And there are a few other changes:

The new phone’s also a tiny bit thicker, at 9.55mm instead of 9.35mm.Most other features remain the same including Android 5.0 with HTC Sense software and a dual-lens camera for snapping photos with adjustable depth.

HTC will offer the One M8s in several European countries, with a starting price of £380 in the UK.