HTC recently introduced its 2015 flagship phone, the HTC One M9. But it may not be the company’s only phone with top tier specs.

An unannounced phone called the HTC One E9 recently passed through China’s TENAA website. That’s China’s equivalent of the FCC.

The listing paints a picture of a phone with a high-resolution display, an octa-core processor, and other premium features. 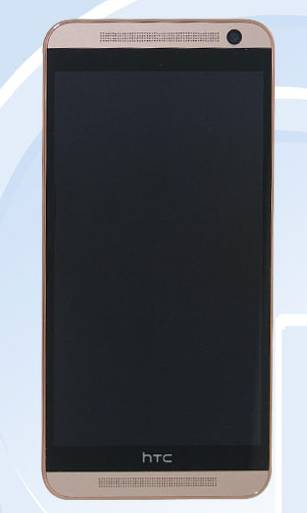 The phone is said to come in black, white, or gold colors and support 4G LTE networks. It runs Android 5.0 Lollipop software.

In other words the phone will be larger and have a higher-resolution display than the HTC One M9. It’ll have a different processor. But that probably won’t be the only difference: Last year’s HTC One E8 had a plastic case, while the M series phone had a metal body. The TENAA pictures suggest this year’s models will follow suit.

So it’s possible that this new phone could be priced comparably with the HTC One M9… or it could even cost less than that phone.

There’s no word on whether the HTC One E9 will be available globally or if it will only be offered in select markets.