The HTC One may be the most impressive Android smartphone introduced so far this year (although you should take that with a grain of salt because Samsung’s Galaxy S IV announcement is tomorrow). But like most phones it will ship locked to a single carrier and with a locked bootloader that makes loading custom firmware difficult.

But HTC has announced it will offer a developer edition of the HTC One, with an unlocked SIM and bootloader. 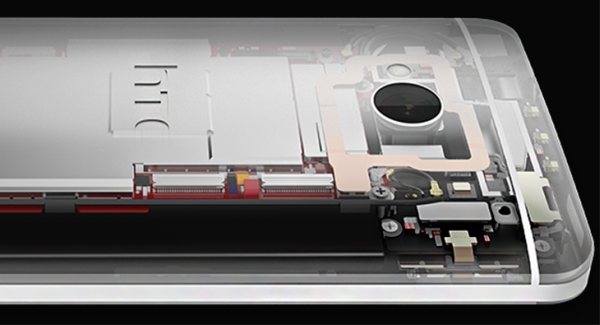 It will feature 64GB of storage and support for HSPA/WCDMA, GSM/GPRS, and LTE networks in the United States.

There are just a few catches:

That last bit actually isn’t surprising — aside from the latest Google Nexus phones, most top-tier smartphones carry high price tags if you buy them without a carrier subsidy. But if you’re used to paying $200 or less for a phone that comes with a 2-year contract, the sticker price might seem a little steep.

The good news is that if you use a phone like the HTC One Developer Edition with an MVNO like Straight Talk (which offers “unlimited” talk, text, and data for $50/month), you could probably save a lot of money over the course of 2 years as long as you can afford to buy an expensive phone.

HTC says the developer edition phone should be available at about the same time as wireless carriers start to offer the HTC One in the US.