HTC used to be one of the world’s top smartphone makers, but I’m pretty sure it’s been years since the company cracked the top 5, which is currently dominated by Samsung, Apple, Huawei, and Oppo, with Xiaomi or Vivo coming in third, depending on whether you trust Gartner or IDC.

Either way, it’s been a rough couple of years for HTC, so I doubt anyone’s surprised that Bloomberg is reporting the company is “exploring options” ranging from spinning off its VR division, which is responsible for the HTC Vive to selling the whole company. 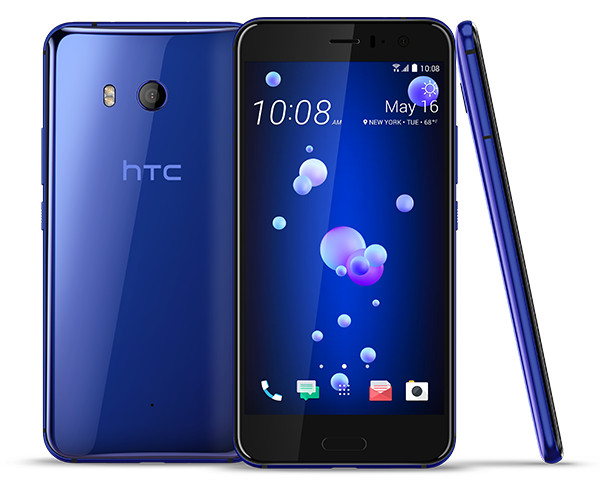 HTC hasn’t confirmed the report, and it’s possible HTC won’t end up taking any of the actions under consideration. But Bloomberg notes that HTC’s market value is down 75 percent from where it was 5 years ago.

So HTC may be feeling some pressure to do something if things don’t turn around soon.

This year’s HTC U11 smartphone has received relatively positive reviews, but good reviews don’t always translate into sales. And the company is expected to be the manufacturer of Google’s next 5 inch Pixel smartphone. But it’s unclear how large the market for those phones will be or how much profit there is in the deal for HTC.

Meanwhile, the company’s Vive virtual reality headset is relatively popular with VR enthusiasts. But there seems to be a price war going on in that space which could reduce the profitability of high-end VR headset sales.

PC makers including Acer, HP, and Lenovo have released or plan to release Windows 10 Mixed Reality-compatible headsets in the $300 price range this year. And Facebook’s decision to drop the price of the Oculus Rift to $400 temporarily has put pressure on HTC, which recently dropped the price of its Vive headset to $600 (permanently).

HTC says the price drop wasn’t in response to Facebook’s move, but whether that’s true or not, the profit margins are certainly lower on a $600 headset than an $800 one with the same hardware.