Both announcements are due to declining revenues, although in the case of HTC the problem is lackluster smartphone sales, while Lenovo is struggling with a declining PC market. 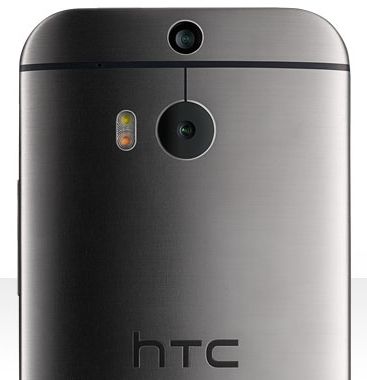 Lenovo actually sees smartphones as a potential growth area. After acquiring Motorola in 2014, Lenovo is now working to streamline its smartphone lineup with fewer models that do a better job of standing out from one another.

While global PC sales haven’t really grown in recent years (and by some accounts, sales have declined), smartphones continue to sell like hotcakes. But the smartphone market isn’t always the most profitable space to be in: there’s a lot of competition from companies producing high-quality, low-cost products, which can make it hard to make money by selling mobile devices.

A few years ago HTC was one of the top sellers of Android smartphones. But the company’s last few flagship devices have had a hard time standing out in a crowded field that’s now dominated by Samsung. There’s also growing competition from startups including Xiaomi and other industry players including Huawei and ZTE.

HTC hopes that cutting jobs by 15 percent reducing operating expenditures by 35 percent will help the company return to profitability… but that means the phone maker will have to find ways to do more with less in order to deliver products that people actually want to buy.

6 replies on “HTC, Lenovo to cut jobs due to declining revenue”