For the last few years HTC has used the “HTC One” brand for its flagship smartphones. This year the company dropped the One from and introduced a new phone with top-tier specs and a new name: the HTC 10.

But that doesn’t mean the HTC One line is dead. The company just launched a new phone in Europe, and it’s called the HTC One S9. 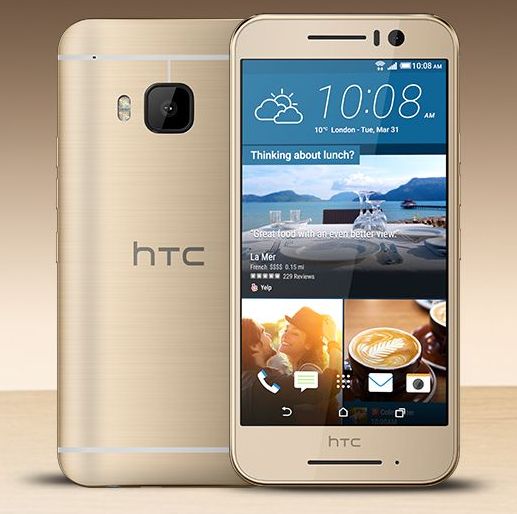 Other features include 802.11ac WiFi, Bluetooth 4.0, and NFC. The phone has a 13MP rear camera with auto-focus and optical image stabilization, an UltraPixel front-facing camera, HTC BoomSound audio with dual front-facing speakers, and a 2,840 mAh battery.

There’s no fingerprint sensor or USB-C port. But the HTC One S9 looks like a decent mid-range phone. Unfortunately, it doesn’t really have a mid-range price: it’s expected to sell for 499 Euros, which is about $565 US.