Like the idea of a smartphone that can also serve as a secure digital wallet for your cryptocurrency transactions and other decentralized apps… but don’t want to spend $1,000 on the Finney smartphone from a startup called Sirin Labs that’s never actually launched a phone before?

HTC may have you covered.

The company is developing its own blockchain phone called the HTC Exodus. 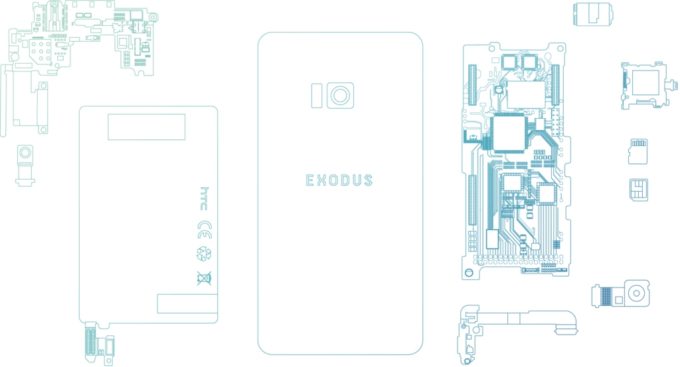 The phone is said to have a “secure hardware enclave” and support for the protocols that make decentralized cryptocurrencies such as Bitcoin and Etherium possible.

HTC hasn’t released any details about the phone’s specs, software, or pricing… but the project will be headed up by Phil Chen, who helped develop HTC”s Vive virtual reality headset.

Line drawings of the phone’s hardware have also been released.

It’s unclear how much demand there will be for blockchain phones that have hardware and software-based digital wallets built-in. But HTC’s had a rough few years, so it’s not surprising to see the company go after a market niche at a time when it’s struggling to compete in the mainstream smartphone market.

via TNW, CCN, and CryptoVest

3 replies on “HTC is developing a blockchain phone (too)”