HTC has unveiled its first two handsets that will ship with Windows Phone 8 software. The HTC 8X is the company’s premium offering, while the 8S is a more affordable model with slightly less impressive hardware.

Both phones should be available in 50 markets starting in November. In the US, AT&T, T-Mobile, and Verizon will carry the phones. 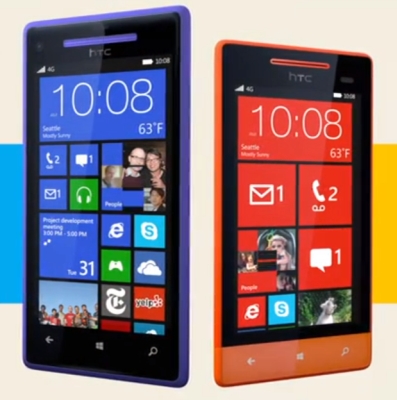 The HTC 8X features a 4.3 inch, 1280 x 720 pixel Super LCD display with Corning Gorilla Glass. It has a dual core Qualcomm Snapdragon S4 processor, 1GB of RAM, and a 0.4 inch case that will come in a variety of colors including red, blue, yellow, or black. 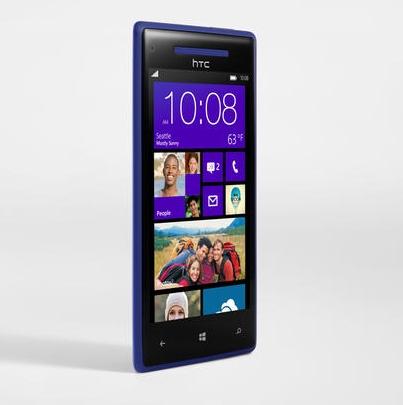 HTC will sell the phone with 16GB of storage… and that’s it. There’s no microSD card slot for extra storage.

If the 8X seems like overkill, HTC is offering a model with a 4 inch, 800 x 400 Super LCD display with Gorilla Glass. It has a 1 GHz Snapdragon S4 CPu, 512MB of RAM, and a 5MP camera on the back. There’s no front-facing camera.

HTC did throw in a microSD card slot, but there’s only 4GB of built-in storage. 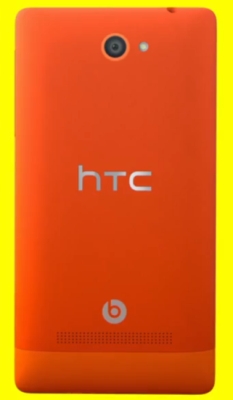 Like its bigger sibling, the HTC 8S will be available in a range of colors, this time including blue, gray, red, and Domino (which I assume means black).