HTC has partnered with Under Armour to build a wearable fitness tracker called the HTC Grip. It’s a wrist-hugging band with a series of sensors and GPS support for tracking your location.

Update: HTC has canceled the Grip, but plans to launch a different line of health & fitness products later this year. 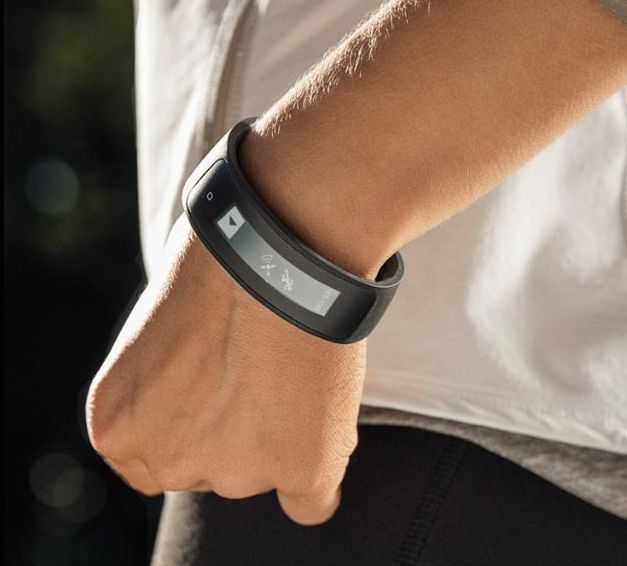 The HTC Grip features a 1.8 inch PMOLED curved display for showing notifications, and the ability to pair with the Under Armour Record app so you can track not only steps and other movement, but also nutrition and other data.

You can receive some basic smartphone notifications such as alerts for incoming phone calls and other messages. But don’t expect full smartwatch features such as support for third-party apps.

HTC showed off an early prototype of its upcoming fitness tracker at Mobile World Congress, but it’s still under development.

ZDNet reports the HTC Grip is expected to launch this spring for about $199. 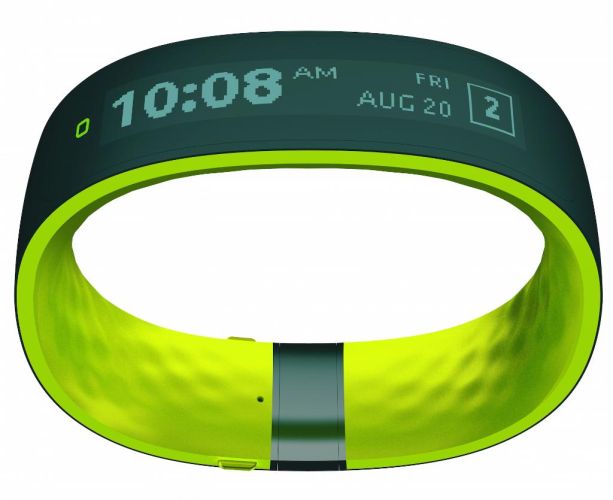 2 replies on “HTC Grip is a fitness band with GPS”