Despite selling much of its smartphone team to Google a few years ago, Taiwanese device maker HTC has continued building phones… particularly weird ones like the HTC Exodus line of blockchain smartphones.

The new HTC Desire 19s is little less weird… unless you consider the fact that HTC is still in the phone business to be weird.

It’s a relatively cheap phone with a set of features that used to be reserved for flagships including a waterdrop-style notch, a 3-camera setup on the back of the phone, NFC, and a fingerprint sensor.

The Desire 19s is available in Taiwan for just under $200. There’s no word in or or when you’ll be able to pick one up in other regions. 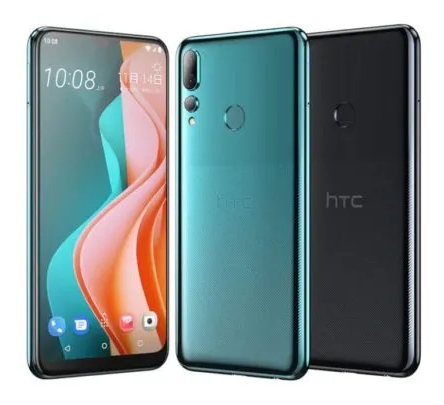 The phone doesn’t have as much memory or storage as most modern flagships, but it does have a microSD card reader for removable storage. And it has a fairly large battery.

HTC may not be in the flagship phone business anymore. But there’s something nice about knowing that the company that built my favorite PDA 15 years ago is still in the mobile space.