HTC’s next flagship smartphone is coming, and to be honest, there’s not much mystery left.

HTC has been releasing tiny bits of info ahead of the April 12th launch event… but most of the phone’s specs and design elements were leaked weeks ago. More details leaked this weekend, and now a promotional video for the upcoming phone has found its way to the web a bit early.

As expected, the HTC 10 appears to have a new design with chamfered edges, a small camera bump, a USB C connector, and antenna lines at the top and bottom of the phone’s back side. 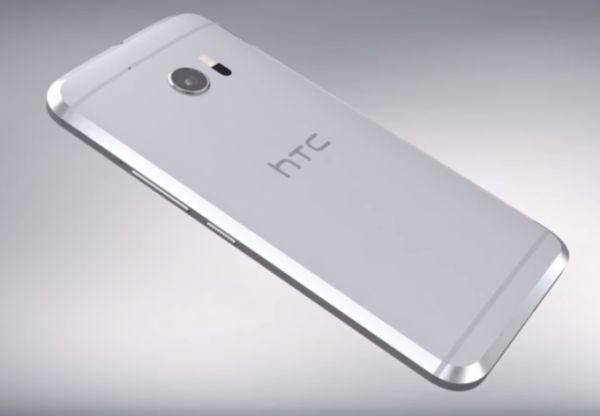 What you won’t find are speaker grills above and below the screen… although rumor has it that the phone still has some sort of HTC “Boomsound” audio.

The phone is expected to feature a 5.2 inch quad HD display, a Qualcomm Snapdragon 820 processor, 4GB of RAM, 32GB of storage, a new 12MP “UltraPixel 2” camera with laser auto-focus and optical image stabilization, and a 3,000 mAh battery.

We’ll find out if those specs are real on April 12th… when we may also learn the launch date for HTC’s next phone.