The HTC 10 has an aluminum unibody case, a home button with an integrated fingerprint scanner below the screen, and HTC BoomSound speakers at the top and bottom of the phone and support for 24-bit audio (but you won’t see the big speaker grilles above and below the screen that were a hallmark of HTC One phones). 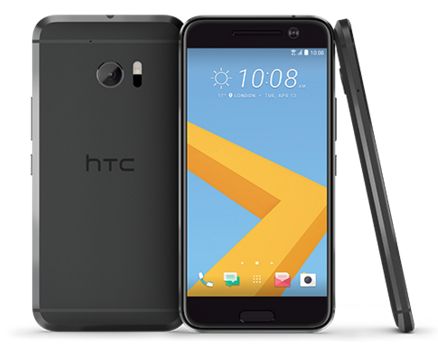 Other features include a Qualcomm Snapdragon processor, 32GB and 64GB storage options, a 3,000 mAh battery, and Android 6.0 with HTC Sense.

The latest version of HTC Sense has been pared down a bit. While HTC still customizes the look and feel of Android a bit, and loads some of its own apps as replacements for stock Android software, there are fewer of those apps on the HTC 10 than on previous phones. The phone uses Google’s Calendar, Music, and Gallery apps rather than HTC’s. But you still get the feature-packed HTC Camera app.

Folks who prefer HTC’s versions of those apps can still download them from the Google Play Store. 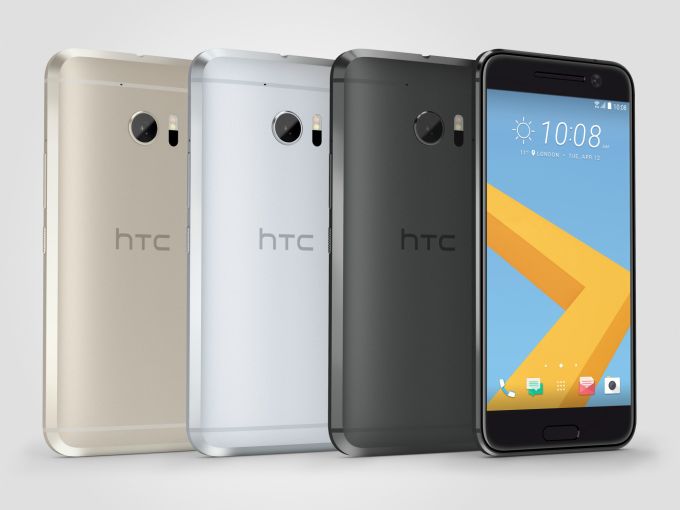 You can shoot 4K video and record 24-bit audio using the rear camera.

The phone supports Qualcomm Quick Charge 3.0 for getting a 50% charge in about 30 minutes. 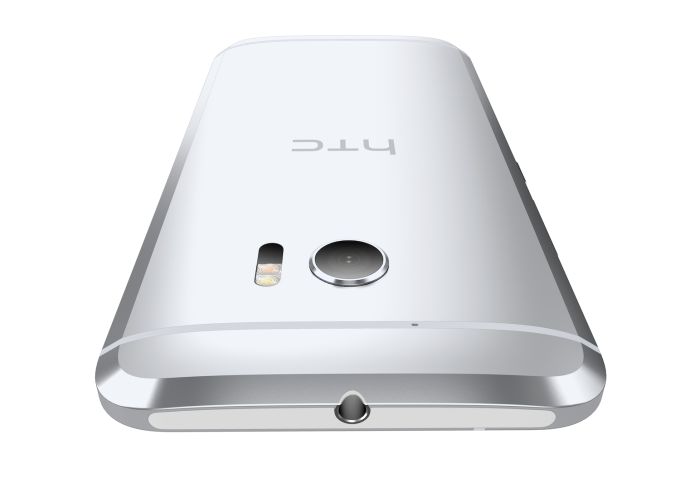 HTC says the phone comes with 12 months of “Uh Oh” protection. That means if you damage your device, HTC will replace it for free. Unlike many smartphone warranties, Uh Oh covers water damage.

The company will also let you unlock the bootloader through the HTC Dev website without voiding the warranty.