HP is now taking orders for its first Windows 8 laptops, including a few of the company’s sleekbook and ultrabooks. 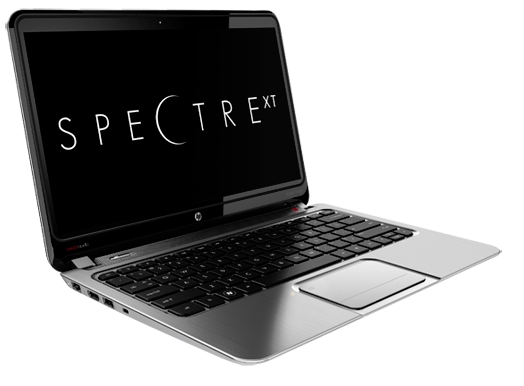 Interestingly all of these items say they “ship” on October 25th, even though Windows 8 doesn’t officially go on sale until Friday, October 26th.

Not all of HP’s Windows 8 systems are up for order yet. Noticeably absent is the HP Envy X2 11.6 inch tablet with an Intel Atom processor and keyboard docking station. The company hasn’t even officially announced the launch price for that hybrid tablet yet.