Most laptop and tablet PCs have cases made of metal, glass, and/or plastic. Last year HP shook things up a bit by launching the Spectre Folio tablet which added leather to the mix. This year the company’s bringing wood to its Envy laptop lineup.

The new HP Envy Wood Series is coming this fall and features a whole range of laptops featuring metal bodies and palm rests covered with a thin layer of wood. Like the kind made from trees. Really. 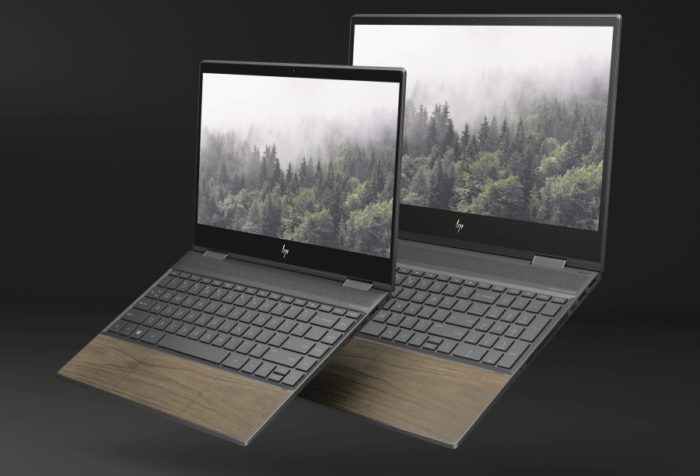 The wood elements even cover the laptops’ fingerprint readers and Microsoft Precision touchpads, to give the computers a more consistent look and feel. 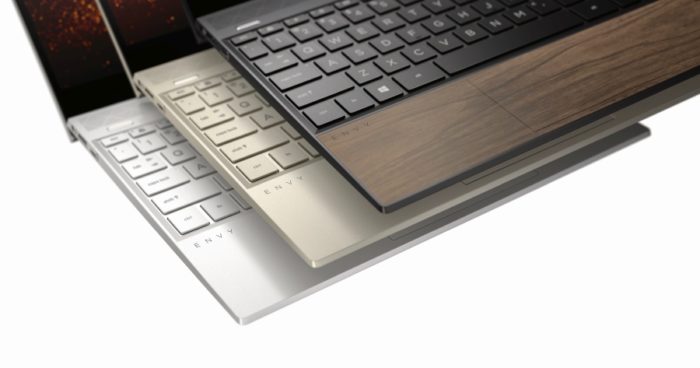 While HP isn’t revealing prices or detailed specs until closer to launch, here’s what we know so far: there will be wood versions of the HP Envy 13 and 17 laptops and HP Envy x360 13 and x360 15 laptops.

HP is promising long battery life for most models, slim-bezels around the display, and an optional OLED display on some higher-performance Envy x360 models.

All 13 and 15 inch models will be available with a choice of Intel and AMD chips, while the Envy 17 will be Intel-only.

Here are some more photos of the four different models HP plans to offer this fall.