HP announced in January that it would deliver a version of its HP Spectre x360 15 laptop with an AMOLED display this spring. Now spring is here (in the Northern Hemisphere) and it looks like HP’s AMOLED laptop is almost here as well.

According to AnandTech, HP will begin offering the new display option in the US and Europe starting April 19th.

Oh, and it turns out that the Spectre x360 15 won’t be the only HP laptop with support for an  AMOLED display. HP is also bringing the display option to its Envy x360 15. 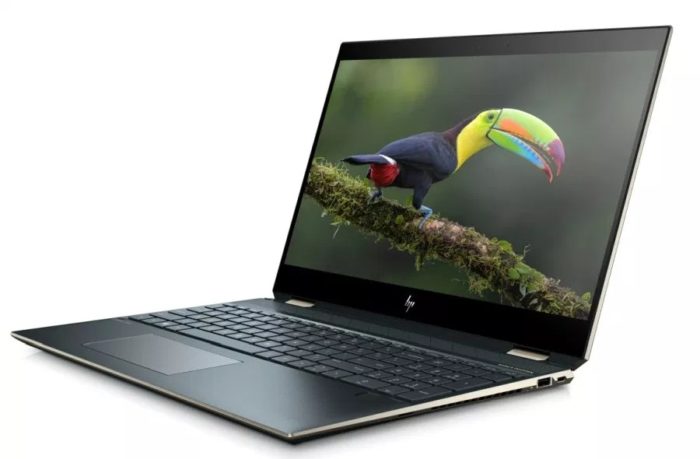 The Envy line of laptops are typically a step below HP’s Spectre in terms of design (and price). They’re usually a bit thicker, heavier, and less elegant looking… but they also usually cost a bit less.

But in recent years HP has been bringing some design elements from its Spectre line to its Envy laptops. The models unveiled this month, for example, have slimmer bezels, camera kill switches, and wake-on-voice and wake-on-fingerprint support.

Now it looks like AMOLED displays are also coming to the Envy line within the next month or so.

The displays are known for offering higher contrast and true black since OLED screens emit their own light rather than relying on a backlight — and in order to show black, they emit no light at all.