This summer Dell and Google launched the first Chromebooks to feature Chrome OS Enterprise services. Since then Google has added a number of other models to its Chromebook for enterprise website, including models from Acer, Asus, and Samsung.

Now HP is getting in on the action. 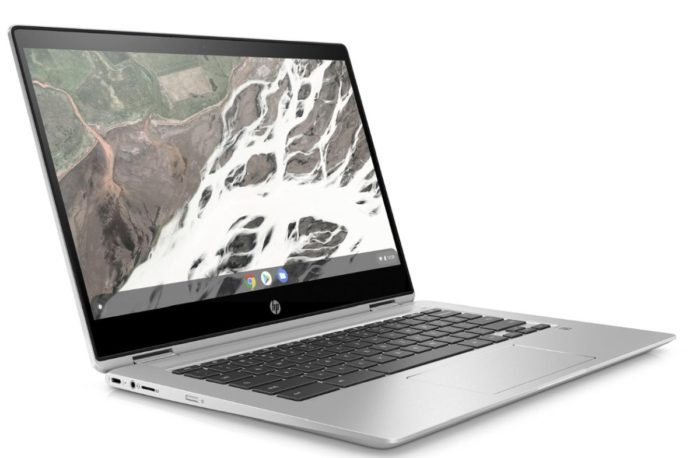 All of these are basically re-branded versions of existing consumer devices already sold by HP. But they’re positioned as enterprise devices thanks to their support for business-class features that include enterprise security, remote management, and support services.

Google is also offering more configuration options for the Enterprise version of the Chromebook x360 14 than it does for the consumer model, which launched last year. 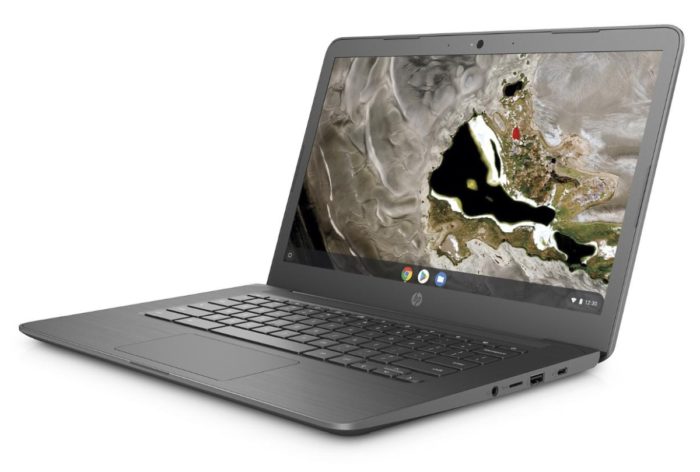 If you don’t need the horsepower (or higher price) tag that comes with the convertible, you can also opt for the new HP Chromebook Enterprise 14A G5 which is available with up to a 1080p display, up to an AMD A6-9220C processor, up to 8GB of RAM, and up to 64GB of eMMC storage. 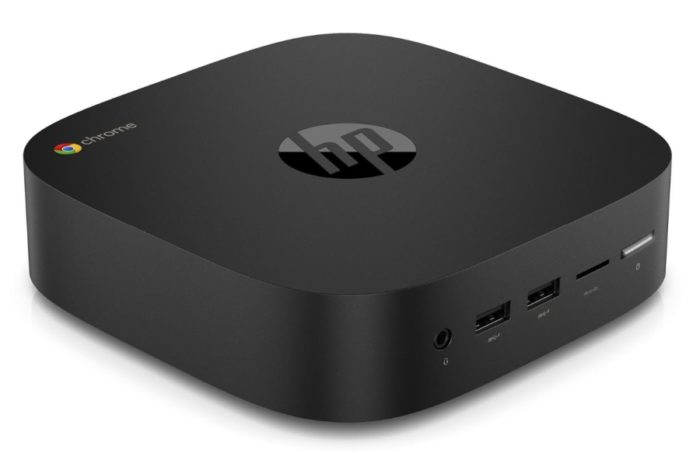 The HP Chromebox Enterprise G2 is a 5.9″ x 5.9″ x 1.6″ desktop computer with a choice of an 7th-gen Intel Core i3-7130U or 8th-gen Celeron 3867U processor, up to 16GB of RAM, and up to 64GB of storage. One thing this model has going for it that the laptops do not is that the storage comes in the form of an M.2 SSD, which should be faster than the eMMC storage used in most Chromebooks.

HP hasn’t announced prices for these devices yet… but odds are that if you’re in the target market, the up-front price won’t be as important as the long-term cost of HP and Google’s enterprise services.