This fall HP will launch 3 new Intel-powered laptops for the enterprise set. They have the same basic design as the HP EliteBook 700 Series notebooks with AMD Kaveri chips coming in June… they just have Intel processors and a few other small differences. 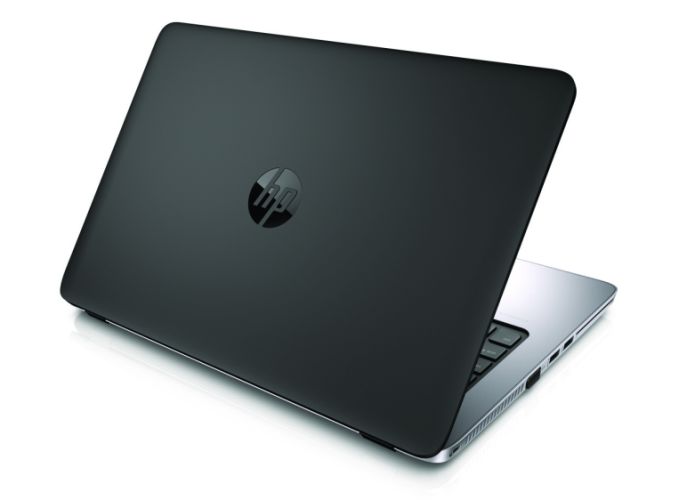 The HP EliteBook 720 is the smallest of the bunch, with a 12.5 inch display and a choice of an HD display or something HP called an “HD Premium” display… which I believe means that both models have 1366 x 768 pixel screens, but the Premium version is an IPS display with wider viewing angles.

A touchscreen model is also available.

The EliteBook 720 weighs just 2.94 pounds, which also makes it about an ounce lighter than the AMD-powered EliteBook 725 if you’re keeping track.

The largest model is the HP EliteBook 750 which will be available with HD, full HD, or full HD touch screens.

Additional details for these laptops are scarce at the moment, but HP plans to reveal more specs and starting prices closer to August.