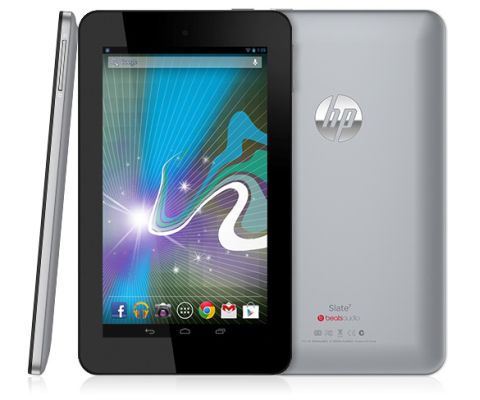 Unless you really need a microSD card slot, a Google Nexus 7 is a better tablet in pretty much every way. It runs newer software, has a faster CPU, a higher-resolution display, and more storage. But the Nexus 7 costs $199 and up.

Like many other companies, HP is betting that there are tablet shoppers who think even the Nexus 7’s price is too high… or who just prefer to buy products from HP.

It can’t do any worse than the discontinued HP TouchPad tablet, can it?