The HP TouchPad tablet has a 1.2 GHz Qualcomm Snapdragon dual core processor. It’s one of the fastest mobile processors available, so you’d think think the device would feel pretty zippy — but apparently you’d be wrong. While I haven’t played with the tablet, one of the top complaints I’ve seen from reviewers is that it feels sluggish and unresponsive at times. 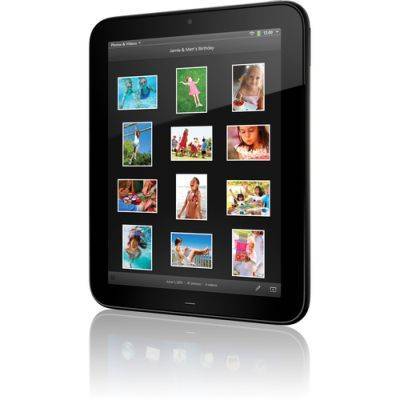 But it looks like there might be an unofficial fix. The TouchPad runs the webOS 3.0 operating system, and like earlier versions of webOS designed for smartphones, it’s pretty easy to hack. There’s now a custom Preware kernel called UberKernel available from the hackers at webOS Internals which allows you to overclock the Snapdragon processor to run at 1.5 GHz.

That’s the good news. The bad news? PreCentral has installed the new kernel, overclocked a tablet, and reports that there doesn’t seem to be much impact on performance. So really, there may not be much reason to try this out yet… unless you’re the sort of person who likes to do push your mobile devices to the limits just because you can.

There don’t appear to be any stability issues for now, but it’s likely you could see a slight decline in battery life if you overclock the table.

HP’s TouchPad tablet has a 9.7 inch, 1024 x 768 pixel display and weighs about 1.5 pounds. It’s one of the few tablets to launch this year with an operating system other than Windows, Android, or iOS.