It’s been almost 8 years since HP launched the HP TouchPad tablet for $499, saw how poorly it was selling and then quickly marked it down to $99 and sold off remaining inventory in a fire sale… prompting bargain hunters to snatch them up and start tinkering with them.

Since then, a small group of die-hard enthusiasts keep releasing new software that makes these aging tablets surprisingly usable. The latest example? You can now run Android 9 Pie on an HP TouchPad. 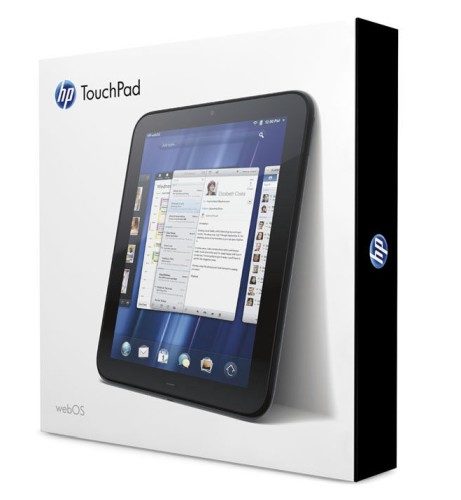 Keep in mind, the HP TouchPad didn’t ship with any version of Android pre-installed. Instead it ran WebOS, an operating system originally designed for Palm smartphones. But then HP acquired Palm, tried to launch a tablet, failed spectacularly, and eventually sold off the assets to LG, which uses WebOS for its smart TVs.

Anyway, it didn’t take long for hackers to start porting Android to the system, and since then we’ve seen custom ROMs bring almost every version of Android to the TouchPad.

A few days ago xda-developers forum member elginsk8r released a build of Evervolv for the HP TouchPad that’s based on Android 9 Pie. The ROM is based on the Android Open Source Project, but includes a few extra features including an extended power menu and support for controlling music playback using the tablet’s volume buttons.

The ROM doesn’t currently support Bluetooth or the camera on the HP TouchPad, but elginsk8r says both are works in progress.

You might have to jump through a few more hoops to install Android on a tablet that runs WebOS than on one that shipped with Android, but it is doable… and if you’ve already got a TouchPad tablet lying around that’s running an early version of Android then it should be a little easier to update — although you may still need to take some extra steps to make sure the tablet’s disk partitions are set up for newer versions of Android.

Still, it’s kind of remarkable that this tablet continued to get software updates close to a decade after it was discontinued, thanks to a group of third-party developers.