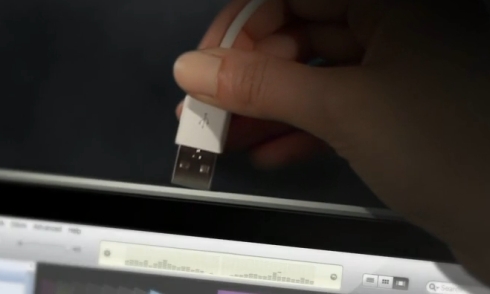 HP wants you to remember that they’ve got a slate PC coming out soon too… and it can do some things that the Apple iPad can’t. No, it can’t whip people up into enough of a frenzy for HP to sell 300,000 on launch day — at least I don’t think it can. But it will let you take pictures and upload them to Flickr, or make two-way video calls. Because the HP slate has a camera — and the iPad doesn’t.

Of course, what the HP slate doesn’t have is the iPhone OS. It runs Windows 7, which is clearly a more powerful operating system, but one that’s still not as touch friendly as the OS Apple built from the ground up to be operating with your fingertips.

You can check out the new video after the break.

3 replies on “HP: The iPad is for consuming media, Our slate lets you create it too”