Neither model is shipping yet, but both tablets are available for pre-order. 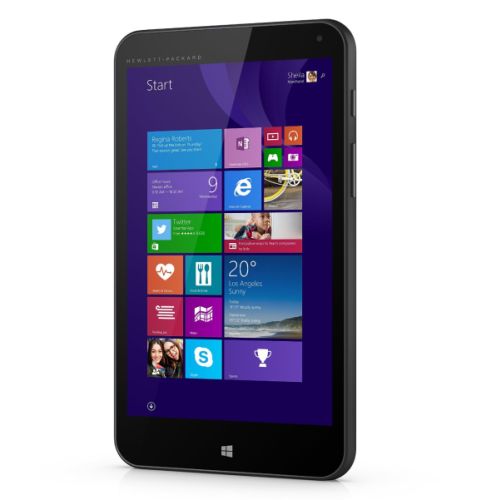 For that price you get a tablet that’s the same size as the Toshiba Encore Mini, but with a higher-resolution display with better viewing angles and more built-in storage space. Like many other small, inexpensive Windows tablets, the HP Stream 7 comes with a 1-year subscription to Microsoft Office 365 Personal for no additional charge.

Considering a 1-year subscription to Office 365 normally runs $70, it’s kind of like you can get a tablet for $30 plus the price of an Office subscription… assuming you’re content to only run Office on your tablet. The license isn’t good for an additional PC.

HP’s 8 inch model has nearly identical specs, but a slightly larger case. HP plans to sell a WiFi-only model for $150, but it’s not up for pre-order yet. You can, however, pre-order an HP Stream 8 tablet with 4G LTE from Amazon for $180. 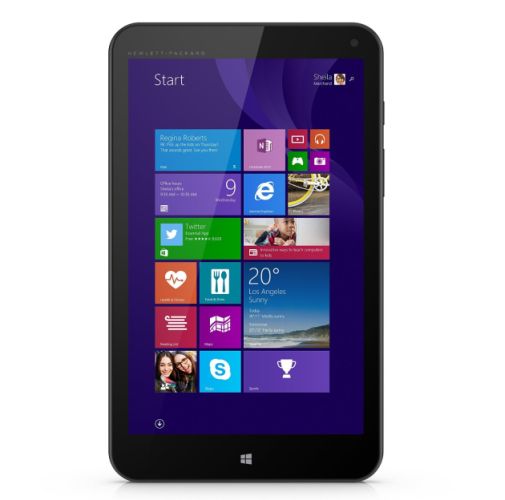 That model is designed to work with T-Mobile’s wireless network and comes with 200MB of free data each month for as long as you have the tablet.

While the HP Stream tablets are among the cheapest Windows tablets you’re likely to find from a US company this year, they don’t have all the bells and whistles you get with some other tablets. Neither the Stream 7 nor the Stream 8 have HDMI ports, for instance.